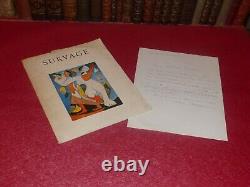 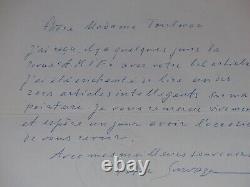 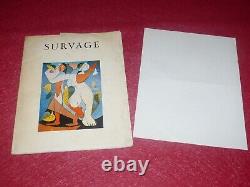 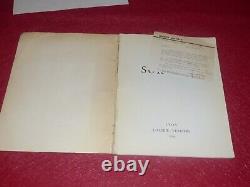 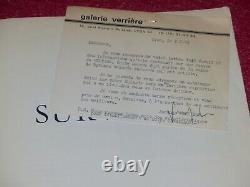 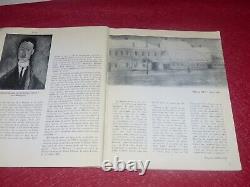 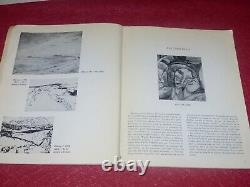 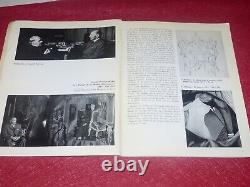 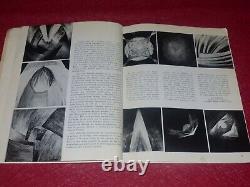 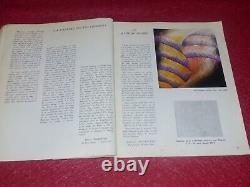 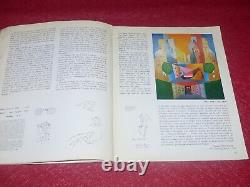 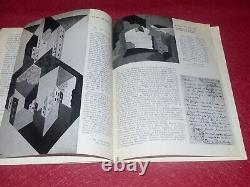 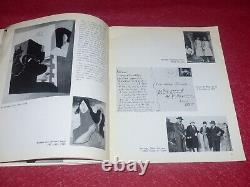 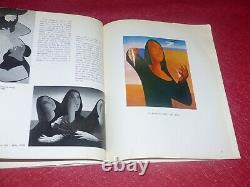 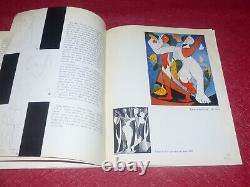 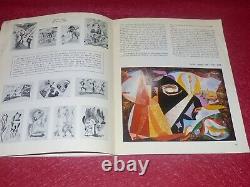 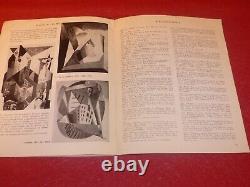 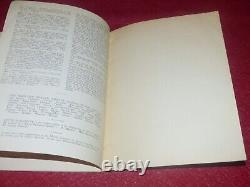 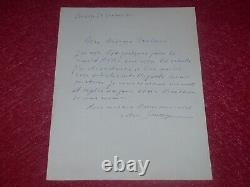 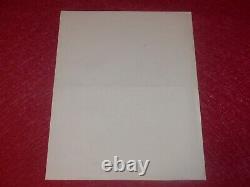 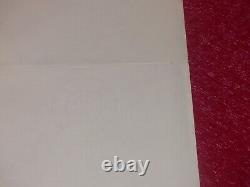 Art xxe - autograph letter sign - leopold survage. Exhibition catalogue - moussia toulma. Léopold frédéric leopoldovich stürzwage, dit leopold survage, b. 31 July 1879 in Moscow. And died in Paris on October 31, 1968, is a painter of multiple origins. (finland, danemark, russia) naturalized French in 1927. His father, Leopold Edward Stürzwage, is a citizen of villmanstrand (currently Lappeenranta in Finland). Leopold survage is baptized into the Protestant religion. In 1886 he lost his mother and the following year entered the school of Saint Peter and Saint Paul.

Upon leaving high school he entered his father's piano factory in 1897. At 1900 and became apprentice piano factor. Fascinated very young by drawing and painting, in 1899 he entered the school of the fine arts of moscow at constantin korovine and leonid pasternak, and visited the private collection of chchukin: manet, Gauguin, Impressionists, matisse, etc. There he met michel larionov, david bourliouk, soudeïkin, and saponov.

Meanwhile his father ruined himself, he liquidates his affairs and with the little money left he leaves for betting and on 12 July 1908 he disembarks to bet with helen moniuschko whom he married on 20 January 1908 in serguiev posad, they will separate in 1911 and divorce in 1918. From Moscow he knew the famous harpsichordist Wanda Landowska who introduced him as piano accordor at the pleyel house, he found archipenko who he saw in Moscow and attended the courses of the matisse academy and the colarossi academy. First exhibitions from 1911 and, in 1914, the principles of the "colored rhythm" by which an analogy is found between colorful visual form and music, are established. Introduced by apollinary guillaume into the circle of the oettingen Helene Baroness, with which. He maintained a loving relationship until the end of the First World War, and a ferat serge in 1911.

He meets andré salmon, picasso, gino severini, robert and sonia delaunay, etc. His autograph signature appears on one of the leaflets signed by the guests of the memorable banquet given on December 31, 1916 in honour of an apollinaire at the former Orléan Palace on Avenue du Maine.

At the Salon des Indépendants of 1914 he showed colorful rhythms, which he wanted to make at the cinema. Anticipating research on abstract cinema that will be completed by Viking Eggeling and Hans Richter. Apollinaire exalted "the colorful rhythm", in the betting evenings in 1914. In 1915 survage left at Saint-jean cap ferrat with the Baroness of oettingen and remained on the coast of Azure until the end of the war. He meets his future wife there, first meyer.

In a letter to leopold zborowski dated December 31, 1918, Modigliani wrote: "I am making the bomb with the gold cock..." Apollinaire organized the first surf exhibition at the Bongard gallery in 1917, bringing together thirty-two of his paintings. In 1920 survage deposited the statutes of the "Golden Section" of which he was founder with albert gleizes and archipenko, bracque. Serge ferat, light fernand, louis marcoussis, are part of the steering committee.

This association is responsible for organizing exhibitions in France and abroad. In 1921, he participated in the exhibition "The Masters of Cubism" in the gallery of modern effort.

Albert gleizes reproduces a work in his book of cubism and ways to understand it. He married the first pianist meyer on July 7, 1921. In 1922 he exhibited at leonce rosenberg, participated in the first exhibition of the gold section in italia to rome, then a group exhibition at the weill gallery with henri hayden, august herbin. Irene lagut, jean metzinger and severini. From 1922, survage worked for the Russian ballets of diaghilev serge and executed the sets and costumes of the opera food of igor stravinsky, mavra on a libretto of boris kochno according to a tale of pushkin, he also realized a project of decoration for the school of women at the request of louis jouvet, without follow-up.

In 1927 an article of samuel putnam sur survage dans le chicago evening post precedes a particular exhibition in chicago at the chester johnson galleries. It is then an international career that he pursues by multiplying personal and collective exhibitions in france and abroad.

He made fabric drawings for the chanel house and religious compositions such as the crucifixion for the turku cathedral in Finland in 1930. In 1937, he created a series of monumental panels for the railway palace at the exhibition of betting arts and techniques: postal and telecommunications links, optical-watching, mechanical precision. These canvases, measuring 15.5 meters by 4 meters high, will receive the gold medal.

The cock and the horse for the manufacture of goblets and illustrates literary works. Moussia toulman, a painter, was born in 1903 in Ukrainian. She chose to continue her betting studies, then considered the capital of art. She settled in Paris in 1929 and joined the "société des salons indépendants". She painted classic landscapes, still lifes, nudes, portraits. It is classified in the betting school. She founded "art organization" with mane katz, jacques atlan and other artists with the aim of developing cultural ties with Israel and helping Israeli artists during their stay in Paris. In addition, she also wrote poetry, published articles and became involved in art criticism. Passed a bet in 1997.

She donated part of her collection to the gallery of ein harod. His paintings are exhibited in various museums. A beautiful autograph letter signed and dated February 28, 1960 from leopold survage.

Addressed to toulman moussia that l. For writing one of the "rare intelligent articles" on his painting.

1 1968 exhibition catalogue held in Lyon in 1968 at the glass gallery. Small tapuscrite card stapled with autograph signature from the gallery director.

Catalogue gd in-8, (size approximately 27 x 21 cm), 40pp. Abundantly illustrated in black and color. (a few small color images on the back.

) General condition correct, on coated paper, small dirt or stings on the cover. Frouté, various handling traces, various minor folds. This item is in the category "collections\letters, old papers\autographs\others". The seller is "amideslivres" and is located in this country: fr. This item can be shipped to the following country: whole world.