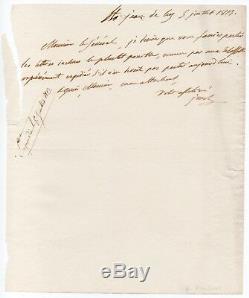 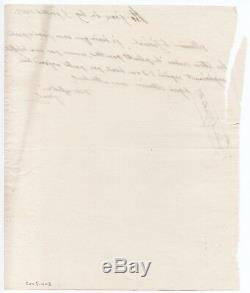 King of Naples then Spain, elder brother of Napoleon i. Signed autograph letter \Letter written a few days after the battle of vitoria which resulted in the final retreat of the. French troops despagne and obliged the Emperor Napoleon i.

To surrender the Spanish crown to Ferdinand vii, thus ending the Spanish Independence War. Had established in early July his neighborhood in Saint-Jean-de-Luz. Neat packaging, registered mail with ar.

The item \The seller is \This item can be shipped to the following country: France.