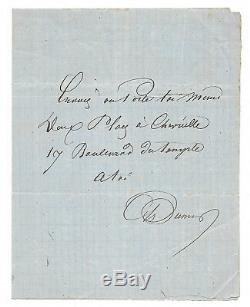 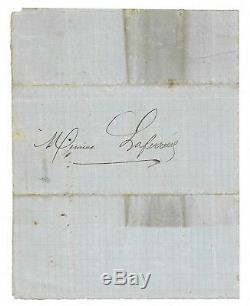 17 boulevard du Temple alexdumas you. Alexandre Dumas asked by one of his favorite actors adolphe laferrière probably wear two tickets for one of his plays - Antony? - his friend Pierre Adolphe Chéruel. Cheruel Adolphe (1809 - 1891) was a prominent French historian of the nineteenth century, having published numerous works on the old regime. Landed the role of his life with Antony (in the eponymous title role), one of the firsts.

Ticket representative of romantic Paris. The item \The seller is \This article can be shipped worldwide.